Zhuang Shengtao was born in Chao’an, China. He moved to Singapore in 1955 where he enrolled in Nanyang Academy of Fine Arts later in 1964 and studied Chinese painting and calligraphy under the tutelage of renowned Singaporean calligrapher, See Hiang To. Being exposed to many years of education in the Chinese classics gave him a steadfast grounding in Chinese literature, brushwork and the philosophy of Taoism. He excelled in his academic studies and majored in Chinese Literature at the Nanyang University in Singapore, where he obtained both a Bachelor’s degree in 1974 and a Master’s degree in 1977. In 1981, Zhuang travelled to France to study French at the University of Nice (Nice, France) and the Alliance Francoise (Paris, France). Zhuang also studied printmaking at the Cornish College of the Arts  (Seattle, Washington, USA) in 1988 and achieved a Master of Fine Arts from the University of Washington (Seattle, USA) in 1990. During his sojourns to Europe and the USA, he visited various museums and galleries, immersing himself in the rich histories and cultural offerings of the respective countries. The experience gained from travelling broadened his perspectives and inspired him to seek new ways to contemporize traditional Chinese calligraphy and ink painting. He felt compelled to experiment with unconventional methods of expression after his return to Singapore. The crucial period that Zhuang spent travelling to Europe and the USA was to become a deep influence on his creative practice, even till this day. Hence, between the period of 1984 to 2010, there is a significant development in his artistic pursuit from one of tradition to that of the contemporary. The abstract and organic compositions of his ink paintings from the past decade or so are reminiscent of the dynamic, raw and sweeping aesthetics of post-war Western art, yet maintain the elegance and symbolism of Chinese calligraphy and ink painting. Zhuang has participated in solo and group exhibitions in Singapore and other countries, including ‘Journey of Ink’, (1993, Singapore National Museum Art Gallery), ‘Power and Poetry – Monuments and Meditations in Chinese Contemporary Ink Paintings’ (1998, Singapore Art Museum), ‘5th International Ink Painting Biennial of Shenzhen’ (1999, Shenzhen, China) BenSe Art Museum, (2009, Suzhou, China) and ‘The Ink Art of Zhuang Shengtao’ (2017, iPreciation Gallery, Singapore). 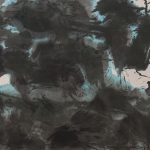 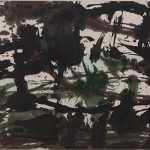 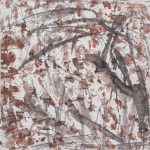 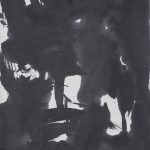 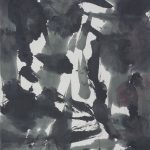 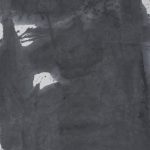 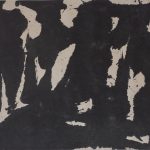 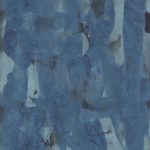 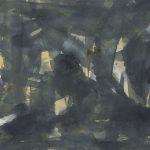 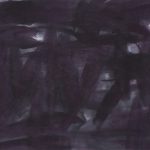 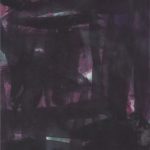 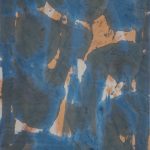 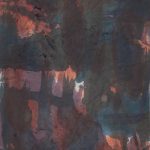 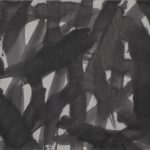 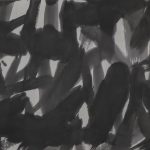 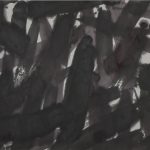 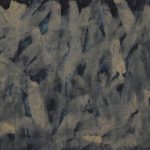 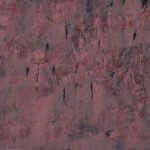 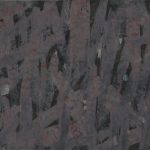 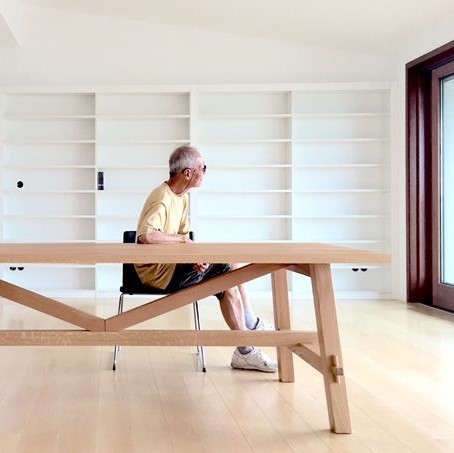